Anima Bed e Wellness is located in beautiful Puglia in the Valle d’Itria, in the fairy-tale setting of the trulli.
It is 20 minutes from the trulli of Alberobello (Unesco World Heritage), the caves of Castellana, the excavations of Egnazia and the beautiful historic centers of Ostuni, Ceglie Messapica, Martina Franca, Cisternino and Brindisi. At 50 minutes from Lecce, Bari and Taranto. And 90 minutes from Matera and Gallipoli.

VALLE D’ITRIA – Land of elegant towns with white houses – but above all land of stone, lime and trulli. Morphologically and structurally very old, the trullo, a single structure with the basis of mortar and the conical covering of “chiancarelle”, is generally presented as isolated houses except in the case of ALBEROBELLO. The only inhabited center that was completely formed by these 16th-century farms was recognized in 1996 by the U.N.E.S.C.O. World Heritage. 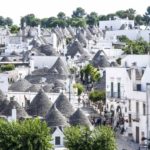 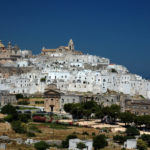 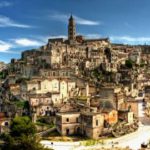 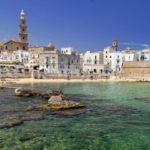 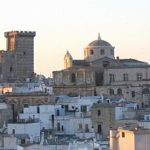 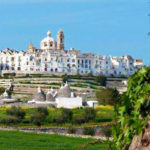 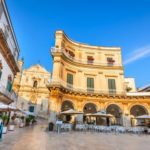 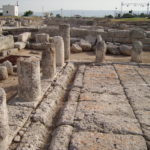 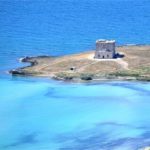 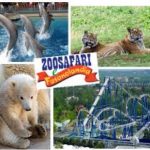 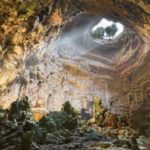 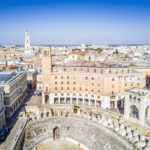 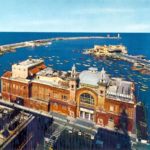